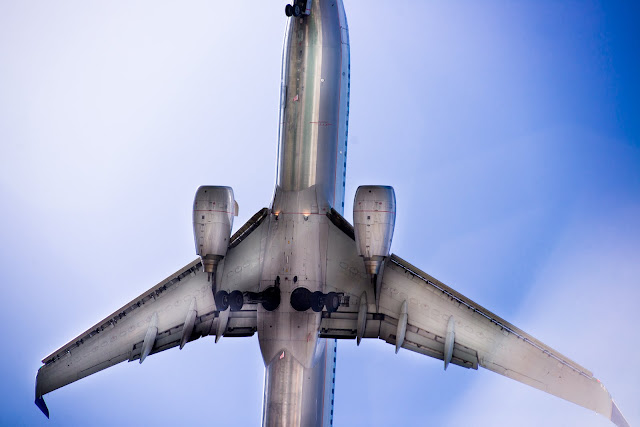 Airplanes: The Most Common Self-Imposed Human Vulnerability on a Safe way to Travel.
­

Vulnerability is a state which one is open to any harm. Under that context Airplanes (most passenger planes) create that state in most of ways.  As a passenger in a plane is in that very last stage of a flight, when the plane is getting closer to its destination, when the cabin pressure change, your ears “hurts” and you have to swallow some saliva to adjust your body with the pressure, we all people meets in the same situation. We experience that sense of anxiety, even though you have done in it so many times, but everybody always doubt about all those time. You wish it will be the same, but, again, you are not sure. Will we make it? From the land perspective, –what if it doesn’t make it? How about it falls on a house or hit an electric wire. Or just the plane falls over us while we drive by the airport. Imagine, that same experience is share by roughly 11,967,120 people per day, which is the average amount of passenger when there are 99,726 flights each day in the world.  Most of everything each of them places themselves into an open space to probably be harm.

There are so many possibilities to feel some human vulnerability when we are concern about planes no matter where you find yourself in relation to them.

Through my photos I want to create that same feeling, or at least think about what we experience in that very same moment in which the airplane is approaching the airport or destination. Don’t matter where you position yourself, inside or outside the plane, you might feel all those feeling at the same time.  Also, I want to portrait the paradox of statistical safety with the physical sense of impending danger. Showing the extreme distance between the safest mode of travel and the most horrific type of accidents found in air travel.

Each photo was taken from less than a mile from the runway. When the photos were taken, all those plane has decrease in speed and altitude more than 30,000 feet in less than 15 minutes, and from 600 mph to 200 mph in the same amount of time, in a 420 ton aircraft.

To flight is the best and safest way to travel and I should continue taking and prefer it anyways despite it carries the worst kind of tragedy. (Most of my best friends are abroad) But that feeling, we all shares, at that same very moment, should stay where all time has been, quietly inside your body.
HR 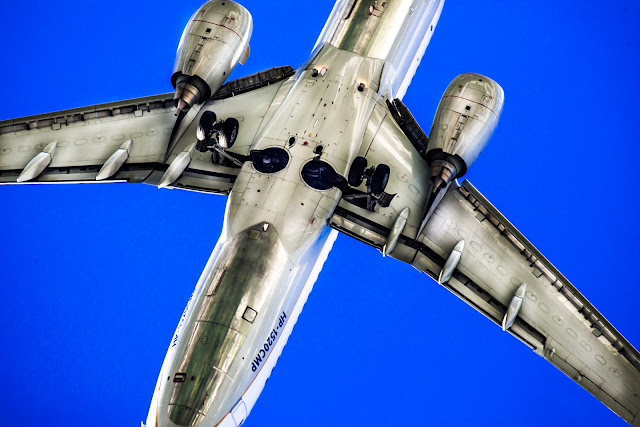 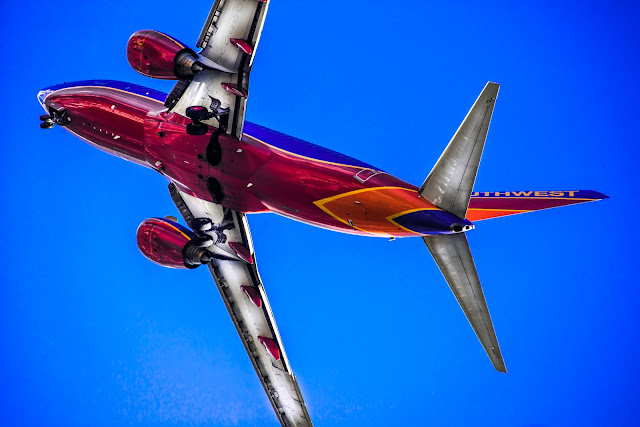 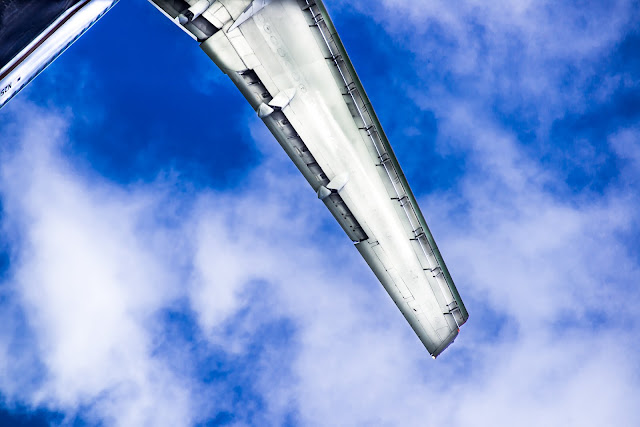 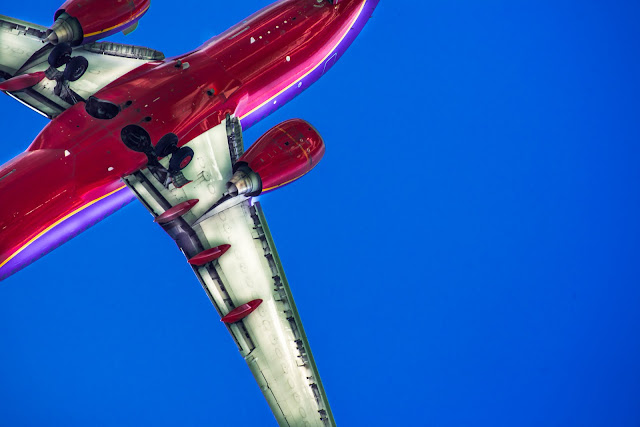 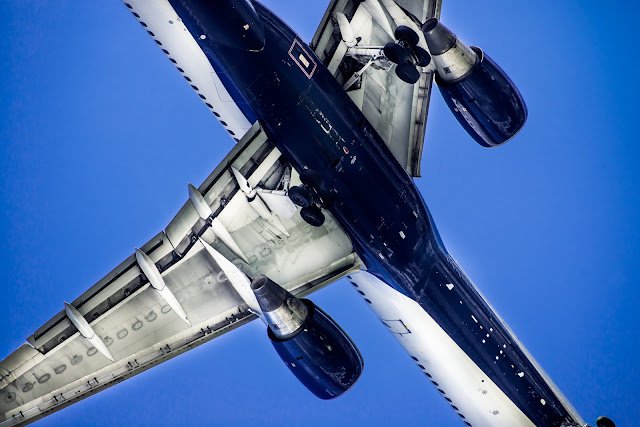 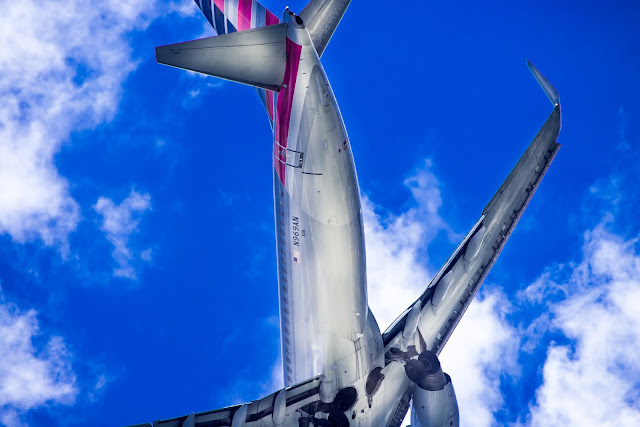 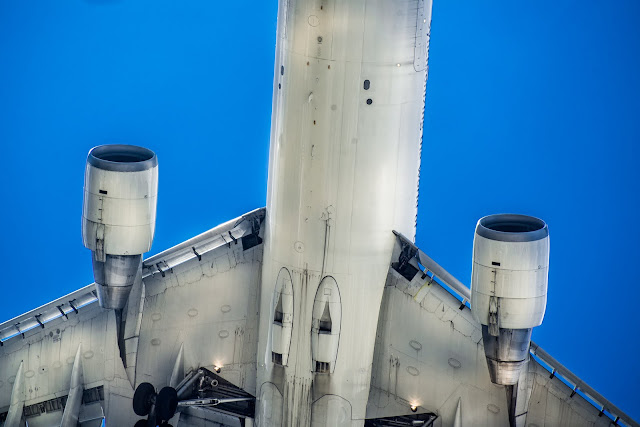 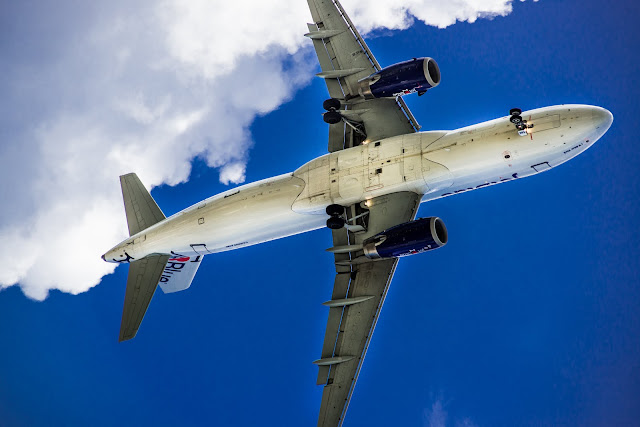